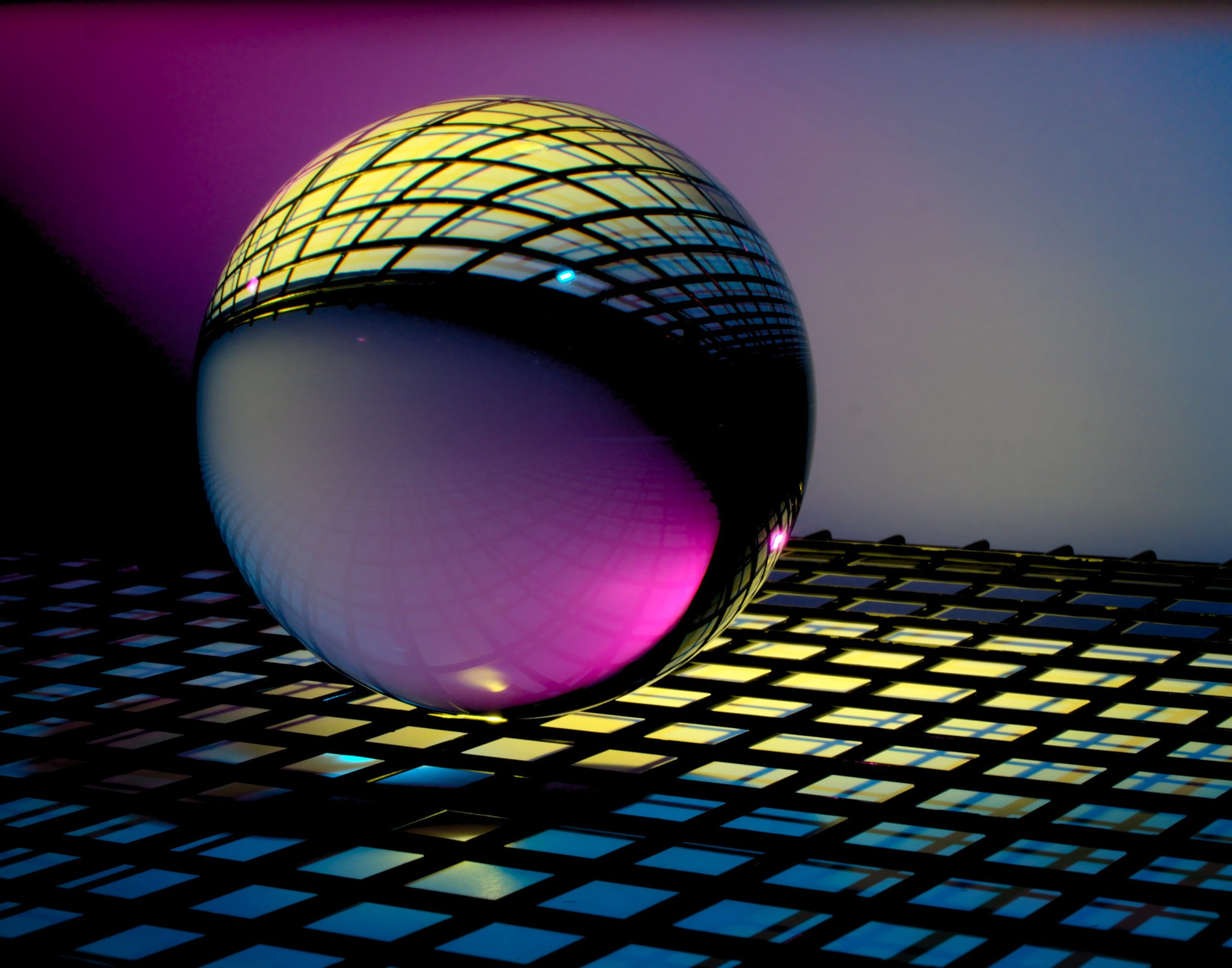 The revolution in digital product technology has disrupted every market sector, and the global COVID-19 pandemic has only served to accelerate this trend. In fact, according to data shared by Statista, spending on digital transformation is projected to reach 1.8 trillion U.S. dollars in 2022 alone.

Businesses are clamouring for apps to enhance their products and services, and consumers are always on the lookout for technologies to make their lives easier. For entrepreneurs seeking to turn their ideas into a reality, digital product development is an exciting challenge with a steep learning curve. That’s why it’s so important that entrepreneurs understand how technologies like Node JS and React JS can help provide quality solutions.

In this article, we’ll discuss the differences between Node Js and React JS and how each technology supports particular elements of digital product development. We’ll cover specific use cases and how major companies use Node and React to improve their websites and mobile apps.

However, if you’re looking for an answer to the question: Node JS vs. React JS, which is better? — you should know that each of those technologies serves different roles; therefore, it’s not a matter of choosing one of them. It’s even highly possible you might want to use both of those technologies — and after reading this piece, you’ll have a clear idea of where and when each of them can be useful.

What is Node JS?

Node JS is a backend technology. It is powered by Google Chrome’s V8 — a high-performance, open-source Javascript and WebAssembly engine. This framework allows developers to host APIs, serve HTTP requests, and access the database.

What does that mean in simple terms? It’s fast and powerful, making it a favorite for real-time applications like Trello’s collaboration tools and Netflix’s start-up time. Rather than following the cumbersome model of receive, process, send, wait, and receive, Node uses a constant event stack and sends repeated small requests to process incoming requests.

What is React JS?

React JS is a front-end technology. It is not a programming language — it’s a development library for Javascript-based UI created by Meta (Facebook) and open-source developers. React JS streamlines the creation of dynamic web applications by requiring less coding and more functionality than Javascript on its own.

This means that React is a high-performance, organized solution for creating user interfaces for content-based websites and apps. Both the New York Times website and the Twitter app employ React JS.

This should help you remember what React JS is for: to build the face of your app, with the progenitor of React being Facebook.

Those who ask the question: “Node JS vs. React JS, which is better?” must understand that they are both javascript technologies that serve different functions regarding web app development.

For example, Node JS is an excellent choice for developing server-side web applications like an online streaming platform, while React JS is better suited for projects that involve evolving states like dynamic inputs.

A notable difference is that Node supports a model-view-controller (MVC), while React does not. That typically means that Node JS will be familiar territory for software development teams because MVC is common throughout the industry. However, React JS does not support MVC because it employs a modular and recyclable approach to UI.

Furthermore, React JS has less of a learning curve because it uses Javascript XML (JSX), which has an HTML-like syntax and highly detailed documentation. Node JS is not necessarily difficult to learn, but bringing web applications to fruition may be a greater endeavor.

So, Node JS vs. React JS, which is better? Well, as you can see, it’s not really a question of Node vs. React — you can find a use for both technologies in a single project. In fact, Netflix uses Node JS to decrease its start-up time and the React JS library to enhance speed, modularity, and performance.

The purpose of this article is not necessarily to answer the question: Node JS vs. React JS, which is better? As stated above, each technology has its use cases and its advantages. The following outline of their relative advantages will help you determine if one, or both, will be useful for your purposes.

Read also: Typescript in Node JS – what is its importance, and why should you use it?

Use cases of Node JS and companies that use it

It’s likely that you interact with Node JS every day without realizing it. Massive companies like Netflix and Walmart use Node to improve the website experience. Nasa uses it to improve database access time, and Twitter is able to achieve a 5-second loading speed with Node JS.
Here are a few use cases to help you understand what types of applications you can build with Node JS and determine if Node JS is right for you:

Use cases of React JS and companies that use it

Recall that React was originally created and maintained by Facebook (now Meta). It is used by companies like Uber, Netflix, Yahoo!, Airbnb, and The New York Times. For example, Airbnb has used React JS on the front-end of its platform to boost loading times, and Uber has been using React to produce open source libraries since it was a small startup.

Here are some further use cases:

It’s time to ask ourselves this question one last time: Node JS vs. React JS, which is better? At the beginning of this article, we talked about the paradox of choice, and that’s just what the choice between node vs. react is—a paradox. You can employ both in a single project, because (to reiterate the most fundamental difference between Node JS and React JS) Node is primarily a back-end framework, while React is a front-end framework.

Now that you have a working knowledge of Node JS vs. React JS, you can take the next step on your entrepreneurial journey. And if you need some help in choosing a technology for your backend development, take a look at the following articles:

Tell us about your project

We’ll help you make a web app that will boost your business growth!

Check our web application development services
#NodeJS development guide
Web Development
Angular vs. React – Which One Should You Use for Frontend Development in 2022?

How to build a recommender system
Building a recommender system requires a strategic approach. How to get ready for deploying it? Should you follow the lead of Netflix, Amazon or Googl...
TypeScript – the Missing Part of JavaScript
This article will focus on TypeScript, wich is an open source language developed by Microsoft.Developers should be familiar with it and how to start?...
What is Angular Used For and When Should You Use it Instead of Other Frontend Technology?
What is Angular used for? Is it frontend or backend framework? Read on to learn everything about Angular, its applications, pros, and cons!...
Top Company on Rated 4.9 / 5.0 by 46 clientsRated 4.9 / 5.0
Top Artificial Intelligence Companies 2021
Top AI Companies 2021
Top Web Developers 2021
Top Web Developers 2021