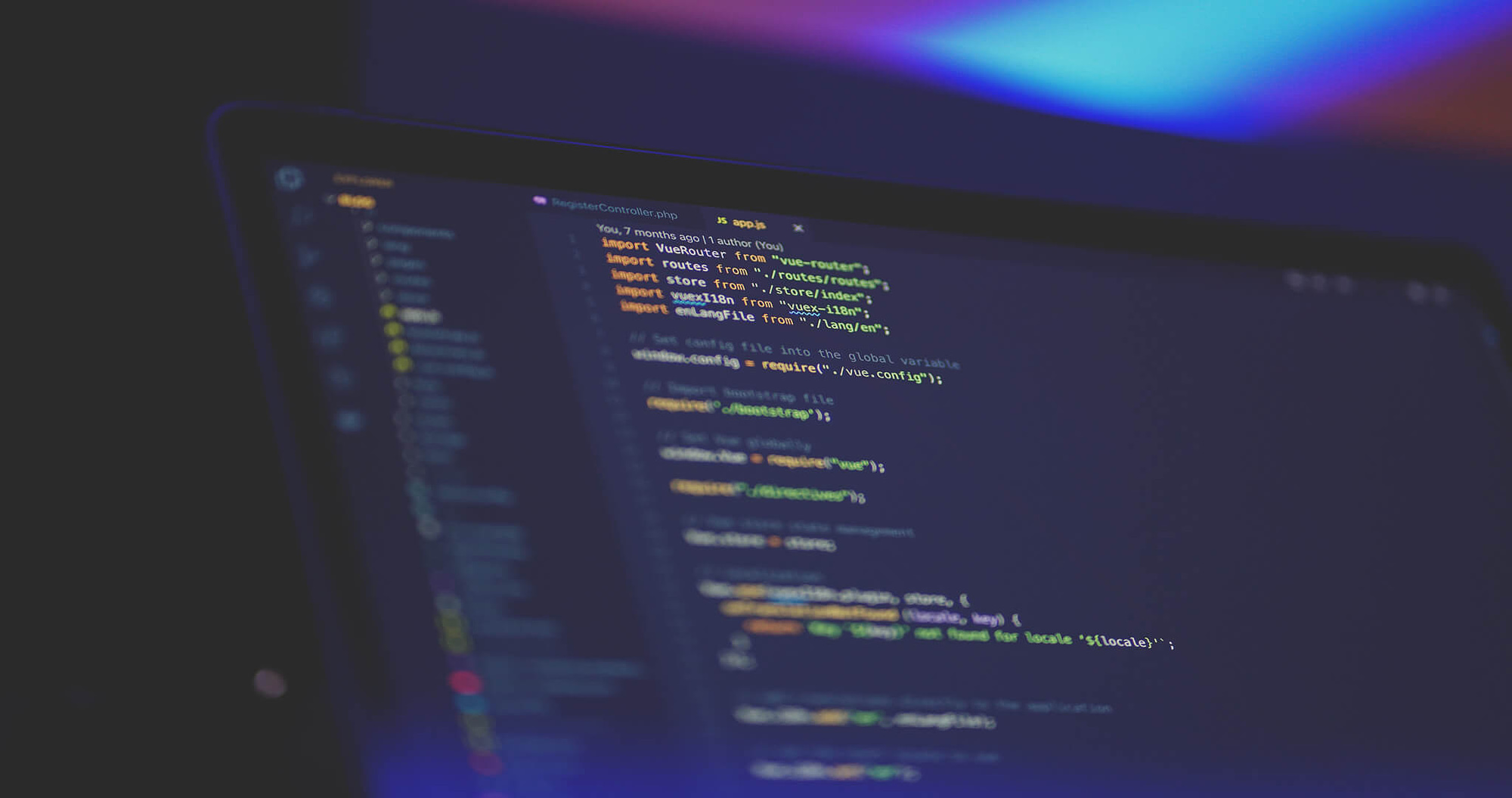 Welcome to the battle of Java vs. Node.js! In one corner, we have the great old one, lingua franca of corporate IT and the once (and forever?) king of internet programming. Its opponent, the young challenger, Node.js, is the recently raised future ruler of web app development, spawn of the omnipresent JavaScript.

Is this the ultimate clash of titans in the ongoing feud to rule the internet? What aspects of these two programming languages may be compared and, most importantly, is it possible to clearly state which one will be more beneficial for your enterprise?

Pros and cons of Node.js

This JavaScript offspring is an open-source, cross-platform runtime environment executing JS code outside of the browser. Thanks to its launch in 2009, JavaScript gained the possibilities which were previously reserved for scripting languages (like Python) including being run on the machine as a standalone application, and not just in the browser, how it used to work prior to Node emerging. Node.js is a good solution to integrate both back- and front-end in JavaScript, which helps reduce downtime. Deployment of Node.js applications is easier, as nearly all web browsers support JS.

JS and Node.js consequently, run on the V8 runtime JavaScript engine, which converts the source into machine code. This enables computers to run the code without first interpreting it – which makes Node.js apps much faster. Thanks to non-blocking I/O, there is no need for multithreading as the server handles numerous requests simultaneously.

Learn more about the types of applications you can build with Node.JS

Advantages and disadvantages of Java

Modern Java servers are non-blocking, due to the previous blocking execution being the main criticism factor. Currently, the servers wait for background threads to complete tasks while yielding the control of execution back to the processor. Usually, Java web servers use hundreds or even thousands of threads. Does it affect the performance of Java apps? Not necessarily as single thread executors can perform tasks in parallel.

Java source is compiled to Java Byte Code and executed by JVM (Java Virtual Machine). Its programs need to be converted into byte code only once and can run on any platform with an existing JVM.

Java may resemble some popular web browsers in its never-ending hunger for space, memory and CPU (you know the jokes about Chrome – how much memory does Chrome take? All it can find). Java, in theory, can be used for building an almost-real-time applications, but it’s not a common use.

Is the app’s performance as much of a hallmark, as companies using Node are indicating? Node.js benefits from its non-blocking ecosystem with over 50.000 ready-to-use modules, written asynchronously. So far, such level of async pattern is outside of reach for Java developers and as long as it is, it doesn’t matter as much whose raw NIO performance is better in benchmarks. In real-life applications, projects in need of remarkable concurrency will go with Node.js. Using a common language for both client- and server-side enables fast synchronization, which is a crucial factor. Due to this, Node.js is the right technology for all sorts of high performance, scalable real-time applications, starting with games and chatbots to streaming apps, collaboration tools, and other responsive SPAs.

Node.js is future-proof (as for now)

Initially released in 2009 and recently gaining popularity, Node is looking optimistically into the future, as there are no indicators it could become obsolete any time soon. Every six months, a new version is released. Moreover, Node.js gets special treatment from Google, the entity behind the Node’s V8 engine. Google won’t permit any features from the V8 team, that could’ve possibly affect Node’s functioning.

– Tom Hughes-Croucher, contributor to the O’Reilly book on Node

Java is a more mature, well-established technology that still holds a firm position in web development, but doesn’t seem as beneficial for future, modern projects. Although a slight declining tendency is observable, there are no strong indicators that Java might become obsolete any time. It’s still a relevant technology, especially in enterprise web development.

Node.js or Java – who wins the battle of technologies?

Java is used to develop such applications as mobile apps (including Android), scientific applications, desktop GUI applications, middleware products, a wide range of web applications, including front and back office electronic trading systems and data processing projects. Java is the optimum technology for projects requiring a powerful language, able to handle large numbers of calculations, even at the cost of the longer application development process.

Node.js is suitable for “lighter” projects, however, development of applications requiring handling extensive amounts of data and calculations is possible as well, proven by numerous success stories. Among others, Node.js enabled PayPal’s software developers to double the number of requests served per second, while at the same time decreasing average response time by 35%.

Node and Java aren’t strictly the same and exact comparisons between these two, based only on benchmarks, won’t be conclusive. One of the key factors is the surrounding ecosystem and community support, and in this matters both Node.js and Java are perfectly backed due to their popularity and years of development. Also, comparing solely their performance, without a broader understanding of the process and concurrency models will not bring the answers you’re looking for. In order to find out which of these platforms will bring the most value for your project, you need to look further than just the performance – first, consider what type of application are you building. Then, mind the speed of application development (how fast do you want to get to the market?), the security of your product, and its scalability.

“So what should I choose, Node JS or Java?”

Even though Node.js is still gaining popularity, it’s not the ultimate decision-making factor as well, not only because the podium champions differ according to various sources, but just like in real life – it’s not only the looks that matter. What is remarkable, is the number of possibilities that Node brings for web development, and how the market giants, such as PayPal, LinkedIn and Uber, benefit from it, including more efficient app deployment. The full-stack JavaScript possibilities eliminate the need for varying server-side and client-side development. Writing web applications in Node.js, from back- to front-end is an optimization factor, shortening time-to-market.

Block game survival and software development – the hardcore way!
What are the future programmers doing now? Some of them are studying to become ones, and some... are playing a video game about breaking and placing b...
Ruby on Rails vs. Node.JS – Which Technology Is Better for Your App?
Ruby on Rails and Node.js are two popular solutions used in web development. Read the article and find out which one would be a better choice for your...
The Node.js and JS foundations want to merge
The two major open-source JavaScript foundations, Node.js and JavaScript, have recently issued an announcement on their merging plans....
Top Company on Rated 4.9 / 5.0 by 46 clientsRated 4.9 / 5.0
Top Artificial Intelligence Companies 2021
Top AI Companies 2021
Top Web Developers 2021
Top Web Developers 2021