Taking full ownership of the development process for 1.5 years

FleetManager is the leader of business telematics solutions for both large and medium truck fleets. They offer tracking solutions for trucks and trainers by in-cab driver terminals, temperature monitoring, and engine diagnostics.

Introduction
About the project

FleetManager approached Neoteric as they planned to develop a new product for one of their customer segments. Aiming to achieve tech team scalability, they were looking for a company that would offer a flexible cooperation model. They were searching for a development company that would be able to increase and decrease the number of developers as project requirements change.

We planned to develop a system helping haulage companies process as many loads and drops as possible every day. The software we were asked to build aimed to facilitate the process of receiving orders and moving goods between locations.

We aimed to introduce charts showing driver activity, including the time of driving, loading truck, and drivers’ rest. The activity board had to be synchronized with the widgets where the same or similar information was shown on lists.

Adjusting the system to comply with the law

Due to legal changes of the weekly working time and overtime pay calculations in some markets, we had to develop a configurable system. It had to include the option of setting the base number of hours and additional hours and assign wage rate for every vehicle type – short-haul, long-haul, and delivery.

We had to introduce a tutorial for first-time users of the new platform modules to provide them with useful tips, functionality description and show settings flow within the application.

We faced the challenge of implementing new Google Map views due to a faulty implementation of the original Google Map. Our developers had to find a way to avoid mixing up data when new map views were added.

2. Familiarizing our developers with the original code

API of the existing application was poorly documented and difficult to handle. Our developers also had to deal with an extensive UI codebase with dozens of developers working on it before, introducing different approaches and technologies.

During the second phase of our cooperation, we had to handle the process from gathering requirements to the product launch. To build a successful product, we had to start with a deep understanding of the client’s business, as well as plan work for several months in advance.

4. Fixing technical issues within the application

Our developers had to resolve a number of technical issues present in the original application code. There were a number of bugs as well as problems with data flow we had to fix to make new modules work properly. 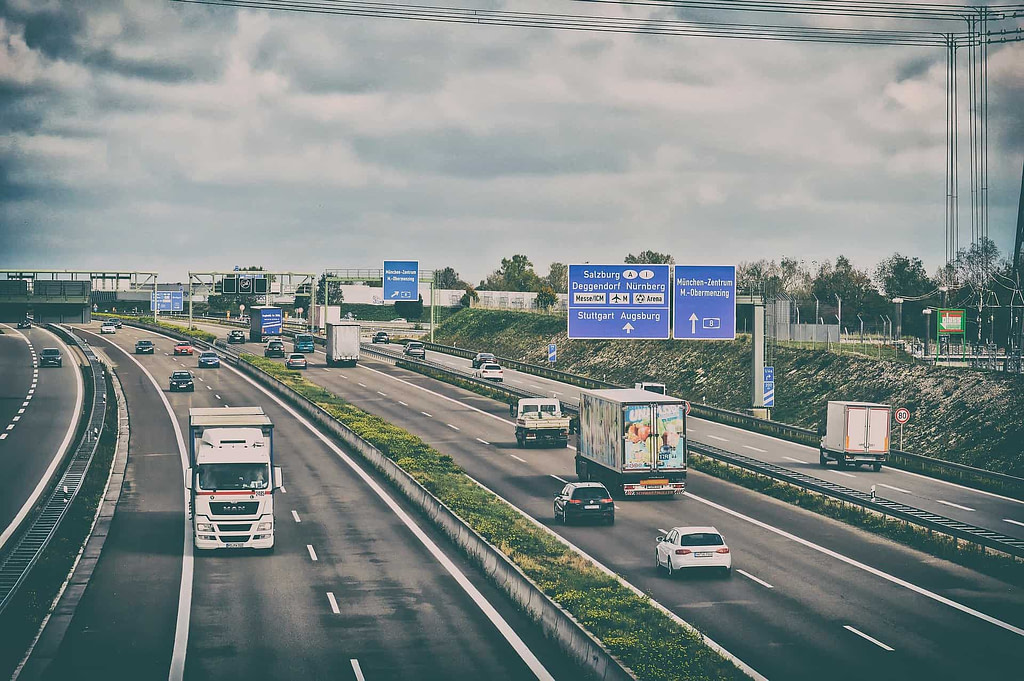 Within months, Neoteric met internal standards of quality and efficiency. The agency’s deep open-source knowledge, meticulous documentation, and fluid onboarding capabilities add to their value. They are dexterous and skillful enough to handle a project end-to-end, making them an integral partner.

Before starting the development process, our tech team performed a deep code review to understand the application background better to resolve technical issues.

Working with a poorly documented API and fixing multiple bugs on the way, the developers and the QA team maintained clear communication with each other as well as with the client’s team using Slack and holding regular meetings.

Before getting down to development, we demonstrated our ideas and development plan to the client using Balsamiq platform to gather feedback, suggestions, and receive their approval for development.

A successful launch of a job management system

We extended the client’s existing product enabling dispatching jobs to drivers and vehicles, plotting those jobs on maps, and providing drivers with directions. Thanks to the software we built, those jobs could be transmitted to the driver’s in-cab device to be marked later as started, completed, or in-progress.

Scaling a team from one to four developers

As client requirements increased, we had to scale the team to four developers. During the second phase of our cooperation, we took full responsibility for managing the development process of the modules we were assigned to build.

We scaled the team from one developer to a team of four, successfully launching the two pieces of software ready for use. The development team maintained close communication with the client’s team during the whole process of cooperation. After 1.5 years, we finished our cooperation after BlueTreeSystems, the producer of FleetManager, merged with a bigger logistics company, Orbcomm.
Do you like our work?
Let’s talk about your project!

Discover our
other projects

RapidSOS – Case Study
Seeing the results of your efforts is always a great reward, especially when the product makes a real difference as RapidSOS does. Read the case study...
Performance management tool that boosts employees’ engagement
How to boost employees' engagement with diagramming solutions? Have a look at the project of the Nanoramic....
Making the online world a safer space thanks to crisp data and clear analytics
See how we developed a cutting-edge solution that detects and analyses potential hack threats for companies of all sizes...
Top Company on Rated 4.9 / 5.0 by 46 clientsRated 4.9 / 5.0
Top Artificial Intelligence Companies 2021
Top AI Companies 2021
Top Web Developers 2021
Top Web Developers 2021